It’s said that an artist should never show his work until it’s complete. I say screw that, I want to show you what I’m working on.

I may not be an artist, but I constantly have multiple card and board game projects in the making. While some are just ideas I’m playing around with and which will never become reality, some have already started to take shape. It’s the latter I want to talk about today.

For years I’ve wanted to turn the train and resource genre into a tabletop game. There are a few titles out there but I’ve yet to find one that does it the way I want. I want it to be simple yet functional and fun. Finally, I hope I’m on to something.

In Trains & Cargo — which is a working title, by the way — you collect resources such as Steel, Grain and Livestock and load them onto your train. At any time, you may use your turn to “send off” your train, scoring points based on what cargo you’ve loaded onto it. You must do this at the right time as the market is in constant movement and the values of the various cargo types is changing based on the cards played by you and your opponents.

There are also special cards that add variety and a strategic flair to the game.

Trains & Cargo is yet to be properly play tested. My idea may very well turn out to be utter crap, but I have prototype cards ready to be ordered from the printer and once I receive them I can finally put the idea to the test. 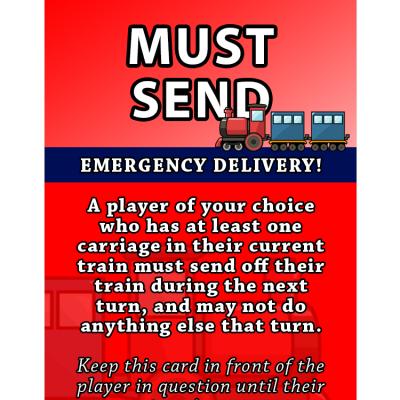 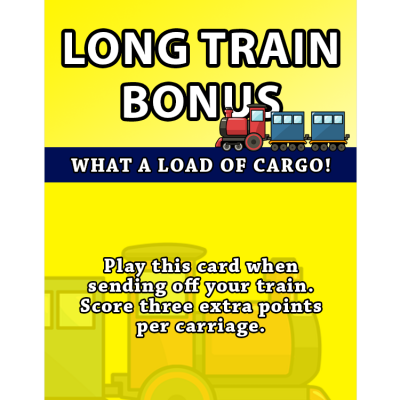 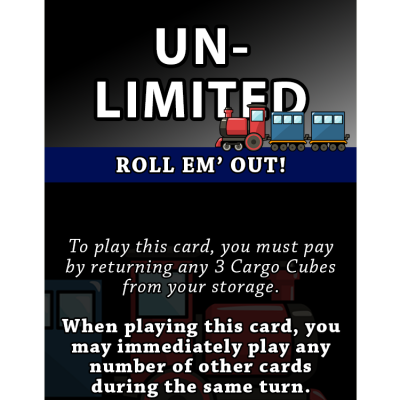 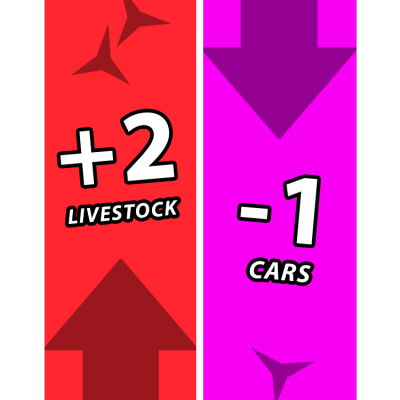 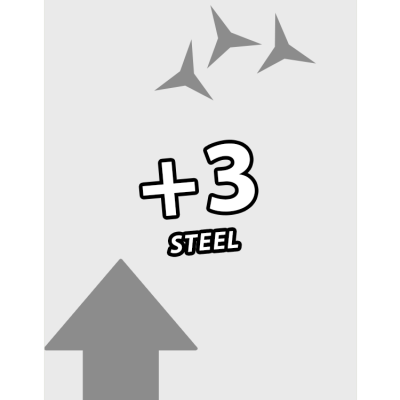 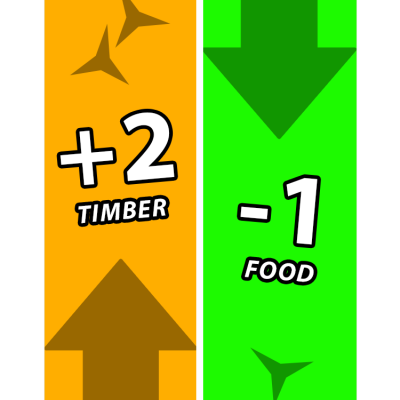 Geocaching is the real world treasure hunt in which you locate hidden containers using GPS. I used to be a massive fan of this hobby, wrote a book about it and ran a successful blog for several years.

Though I’m not an active geocacher any longer I still work on multiple related projects, a card game being one of them. I had a prototype made already, titled Let’s go Geocaching, and played it extensively last year. The rules were constantly evolving to create a game that is fun and effective.

But then I lost everything on my computer, including this game, and my motivation with it.

I rediscovered motivation after the success of Highest Bidder (“success” being a loose term here — everyone whose played it loves it, but sales are low). In fact, Highest Bidder is the perfect game for a geocaching theme: deciding which caches to focus your energy on in an attempt to be first to find.

I am now at a crossroads of sorts: do I make a Highest Bidder: Geocaching Edition which would be the same game with a new design and some new mechanics added to the mix, or do I start over with the unique game idea I created last year?

Regardless of my choice, I need to convince the lovely people at geocaching.com to support this project, and I’m aiming big. You see, during talks with them last year about my ambition to make a game using their icons and artwork I learned that there’s a $500 fee for that. The fee can be avoided if the product is sold exclusive via their website and their initial order would be of a mere 10 copies. Odds are those 10 copies will sit in their shop and disappear very slowly, and no second order will be placed, because *no one* has ever heard of the game.

So I have a plan: I intend to finish the game — regardless of its form — with heavy branding: the geocaching logo, the phrase “the official geocaching card game” and full-out usage of their signature artwork. I will then send them a copy along with a note in which I propose that we work together. I have made an excellent game for them with zero effort on their part and delivered to their doorstep — they should get behind the project and release it as the official geocaching card game. They have a wealth of advertising potential at their fingertips and it would solve my main problem of reaching an audience.

I have even developed a new mechanic to make it stand out from the original Highest Bidder. During the game players will receive and remove “Muggle Tokens” for various reasons (usually Effect Cards), and when new cards are dealt players with Muggle Tokens receive fewer cards.

In the end, I might even make both. After all, I enjoy the creation process. 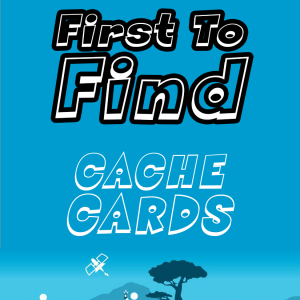 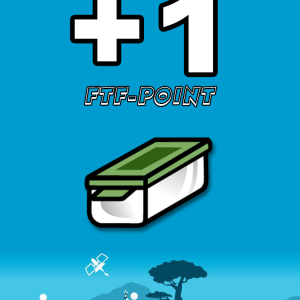 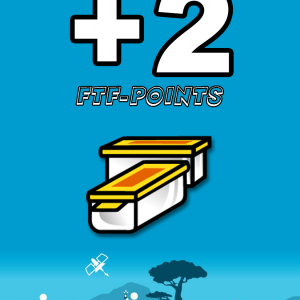 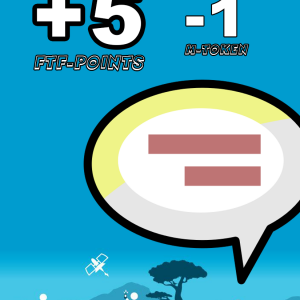 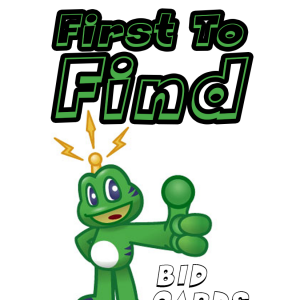 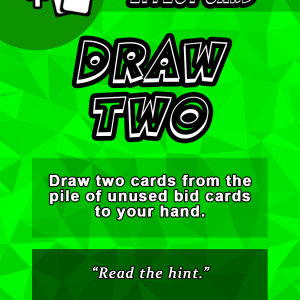 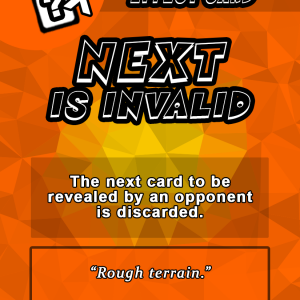 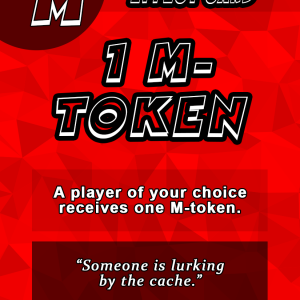 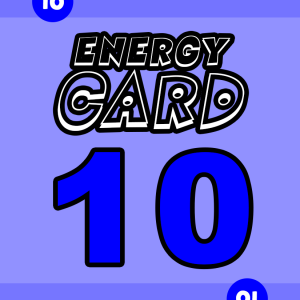 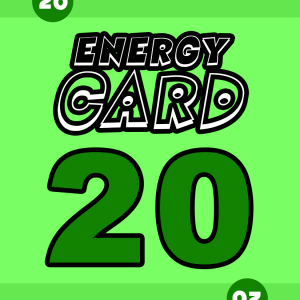 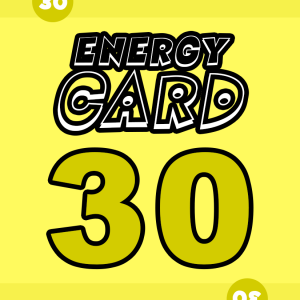 What the original Highest Bidder lacked was a theme. That was solved with Highest Bidder: Art Auction. But as much as I love Pernilla Lindgren’s artwork the game still doesn’t feel as accessible as it should. It’s not something you’d see on a shop shelf. It needs an element of lightheartedness. That’s where Sheep of Iceland comes in.

In Highest Bidder: Sheep of Iceland you’re a sheep herder out with your flock when a volcano erupts. The sheep get scared and scatter, and you’ll need to decide where to focus your energy (Energy Cards) to catch as many sheep as possible.

As an added mechanic, an ash cloud has formed and you must save some of your energy to stay ahead of it. At the end of each round an Energy Card is drawn to determine the movement of the ash cloud. For each step that you’re behind the cloud you will be dealt one card less during the next turn.

I am also toying with the idea of separating Energy Cards and Effect Cards, and have players draw their own hand rather than having cards dealt at random. At the start of a new round players take turns drawing one card at a time until they have nine cards each. You choose whether to draw from the Energy Cards or the Effect Cards.

I have found an artist who agreed to work with me on this project. I have sent him a list of all the drawings needed and my visual ideas, and he continuously sends me updates. The sheep, the herder, the landscapes… It will all be in a simplistic cartoonish style and I’m very excited for the end result.

For increased value, I intend to release this game in a slightly larger box. I will include all the original Effect Cards and the best additional cards form Highest Bidder: Art Auction. It’s still undecided but some new Effect Cards, especially related to the ash cloud, may be added as well.

There will probably be a few new Effect Cards not seen in any other Highest Bidder, though no major changes or new mechanics. This is simply to appeal to a different audience.

Earlier this year I created a series of playing cards with which you can play any number of games. 90 cards instead of 52 in a traditional deck of cards. 3 suits, 3 colors, 9 jokers. The decks are visually different and come with rules for two games each, but all contain the components needed to play any of the games.

I originally created three decks: Original, with a global cities theme. Oceans, which features my own photography from under the surface. And Beetles which features artwork by a Swiss street artist.

Original is already out and has been for quite some time now (buy it here). The other two are not, even though they’re completely done and ready. We’ve worked out a contract for the Beetles edition which is what caused the delay, and I wanted to release Oceans and Beetles simultaneously.

Simultaneously, I’ve been looking at new themes. I can keep extending this series forever, simply because I enjoy making the cards and coming up with the games. I have been in touch with several other artists whose work I like and hopefully we’ll see even more editions in the future. 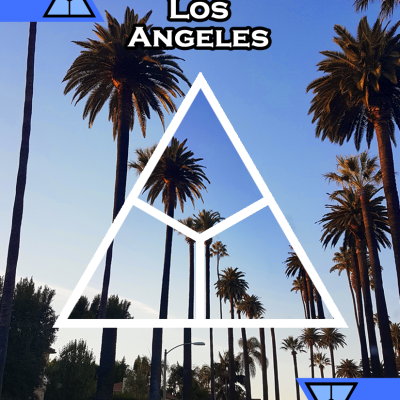 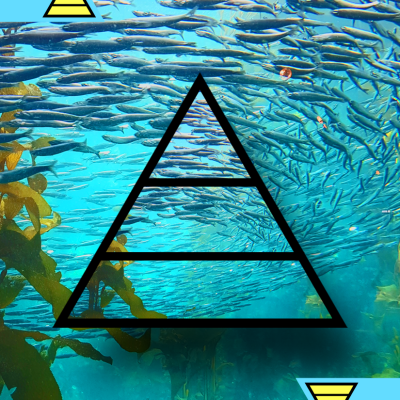 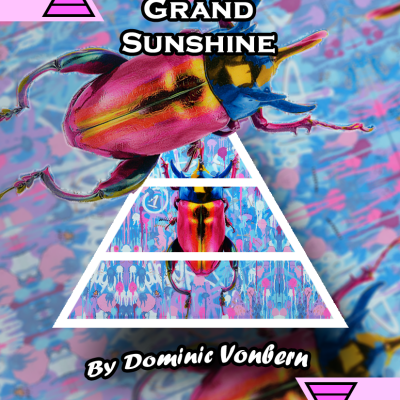 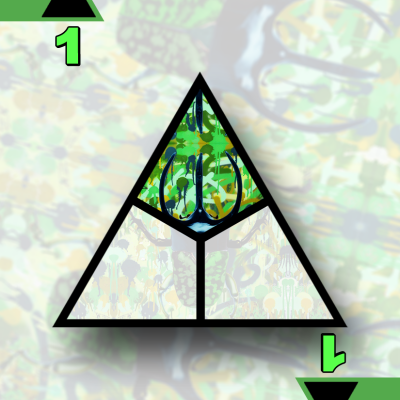 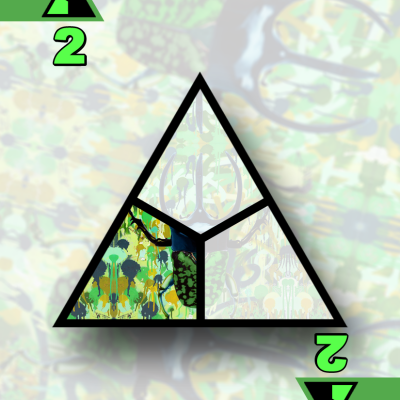 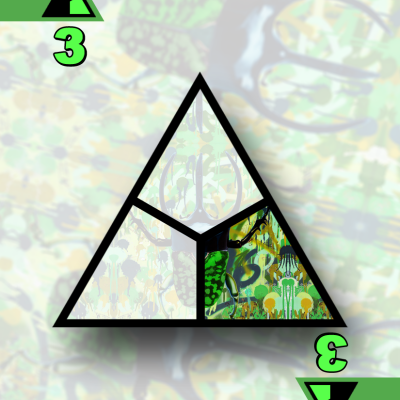